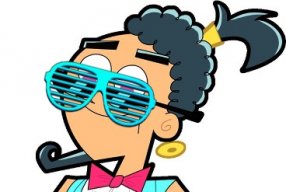 Location:
Stuck in a lamp

Occupation:
Well, Genie. Was a fairy but it didn't work out.

The All-Powerful Genie (Thief of Breath)|18+, Male, from Stuck in a lamp